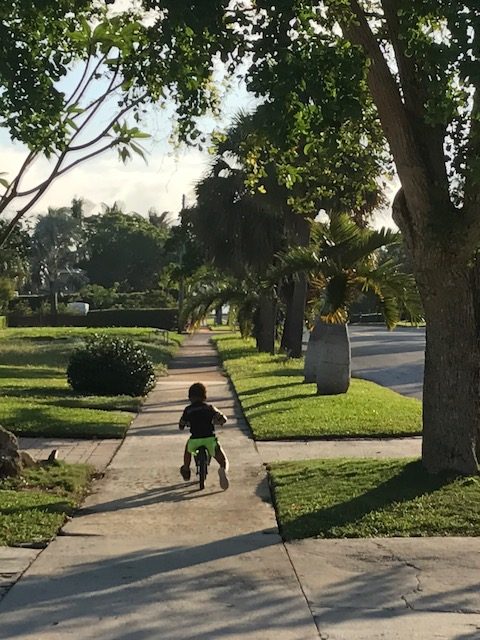 Born in hood-adjacent Baltimore City, Leslie is a University of Maryland College Park graduate, a veteran journalist and someone always looking for new ways to tell stories, both her own and those in her communities. She also really likes vegan cheese, because she’s a now a vegan and can’t eat real cheese anymore. But she’s mostly cool with it.

Leslie has done a lot of cool media situations, mostly from some bedroom or other, since “Black Widow” came out. It’s not the tour she chose, or even the world she thought she or anyone else were living in, but this book has found people in their lowest moment and helped them feel they were a little less alone.

And that’s her reward.

Here are some of her favorites:

Terrible, Thanks For Asking